AMSTERDAM (Citizen) - Last month, His Majesty the King of Netherlands granted Nimal Samantha Van Oort the Royal Decoration of Knighthood in the Order of the Orange-Nassau. The award is given to persons who have made themselves personally useful to society, the State or the Royal Family for a long time. It came as a complete surprise to Nimal, who says it is an honour receive such a high distinction for his work. He has come a long way from when he started, and as he looks back at his years of work, Nimal hopes that the recognition he has received will help him do more in the future.

Nimal’s story begins 16 years ago. Raised by adoptive parents in the Netherlands since he was a baby, he wanted to learn more about his birth family. His visit to Sri Lanka in 2004 at the age of 21 was not the happy reunion he envisioned having with his birth parents. “I went to Sri Lanka and saw the grave of my Amma,” recalls Nimal sadly. His birth mother had been raped. She gave Nimal and his twin brother up for adoption due to the stigma she faced. Shunned and neglected by those around her, she died of a medical complication which was overlooked when she was just 21 years old. Nimal felt both anger and sadness upon hearing the news. While his mother was already dead, he was appalled to learn that there were many women and girls who faced the same plight. He wanted to do something to help them, and it was through this desire that the NONA Foundation was born.

The NONA Foundation’s name itself reveals its purpose to Sri Lankans because in Sinhala, ‘nona’ means lady. A foundation dedicated solely to bettering the lives of women and girls who have been victims of injustices such as sexual abuse, domestic violence and human trafficking, the NONA Foundation was established in 2005. Initially offering support to and later partnering with Sri Lankan organisations, the foundation was able to establish their own Empowerment Center in Kuliyapitiya in 2018.

“It is the right of every girl to have some opportunity towards a better life,” states Nimal firmly. This was why the foundation began focusing on girls victimised by sexual abuse and violence who therefore spent most of their lives in institutions under the care of the government. When these girls turned 18, the assistance the NONA foundation offered them helped improve their lives. “We started offering more assistance when one girl who took part in some classes we were a part of asked me for funds to start a business,” explains Nimal. Following the tragic beheading of Rizana Nafeek - a 17 year old maid who was wrongly convicted of killing an infant, the foundation began to include women and girls thinking of migrating to the Middle East as well. More recently they have also begun assisting women and girls from low income families.

The NONA Foundation’s main way of empowering women and girls is by offering them vocational training at their Empowerment Center. One of the foundation’s main courses offers them training in beauty culture and jewellery making with the hopes that they can start their own shops or salons. English courses and training in managing a business is also taught. “I want to offer training of a high standard, but also give them the warmth of a family,” says Nimal, who feels his staff are like surrogate fathers and mothers for the women and girls he empowers.

At 37, Nimal is one of the youngest people to have been knighted and is perhaps the first Sri Lankan to have received this high honour from the King of Netherlands. Through it all, he has never forgotten why he started the NONA Foundation. “It is my mission in life to help these girls”, says Nimal as he speaks of his many future plans for the foundation. “I want to dedicate this award to my Sri Lankan mother but also to all women and girls in Sri Lanka,” he adds, saying that he hopes that soon fewer and fewer women and girls in Sri Lanka will face such brutal injustice.

Caption (above) - The medal for the Knight of the Order of Orange-Nassau, Netherlands

Nimal Samantha Van Oort with Deputy Mayor of Amsterdam Touria Meliani. The award, Knight of the Order of Orange-Nassau, was conferred upon Nimal by Deputy Mayor Meliani during the NONA Foundation’s 15th anniversary celebration held in the Netherlands 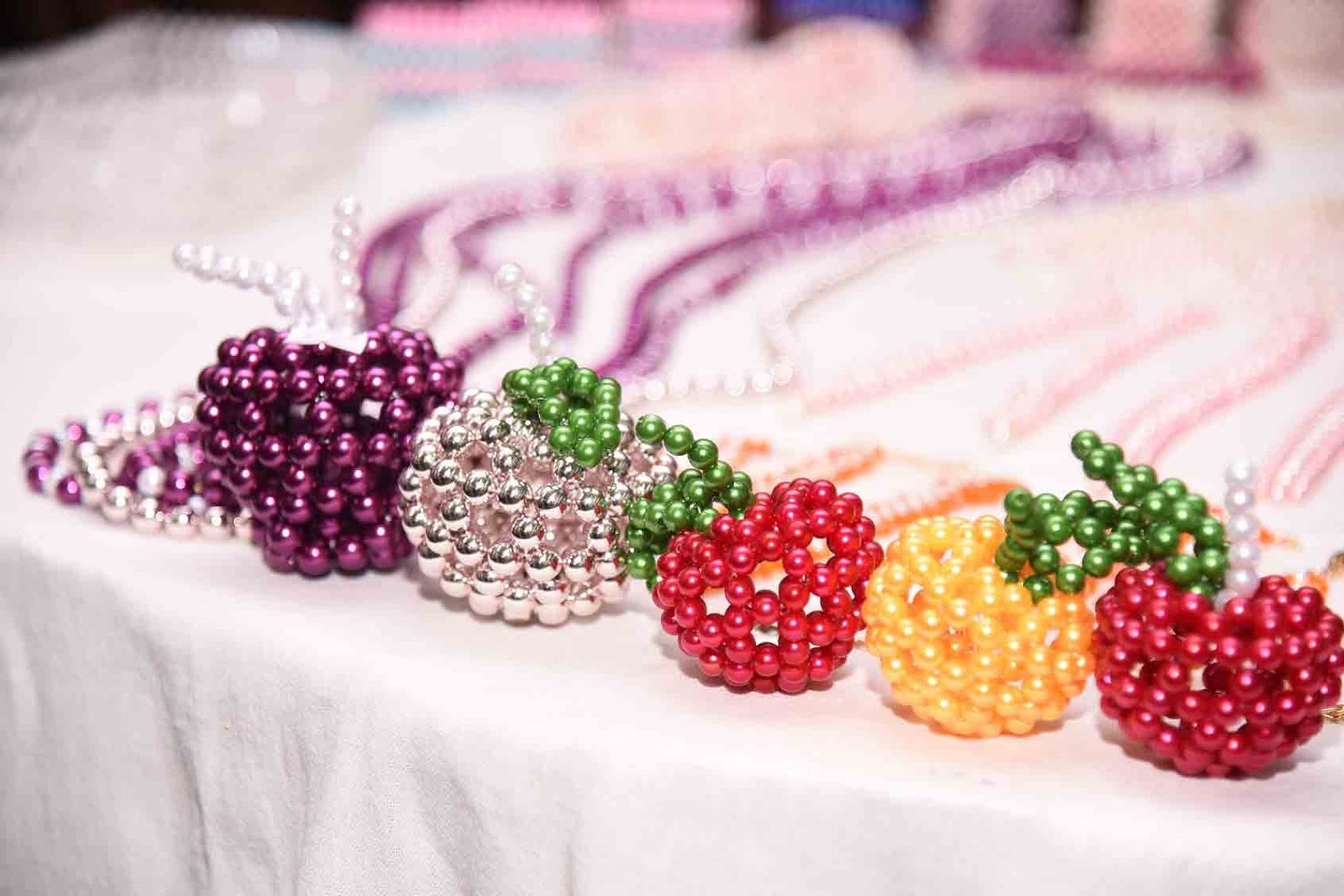